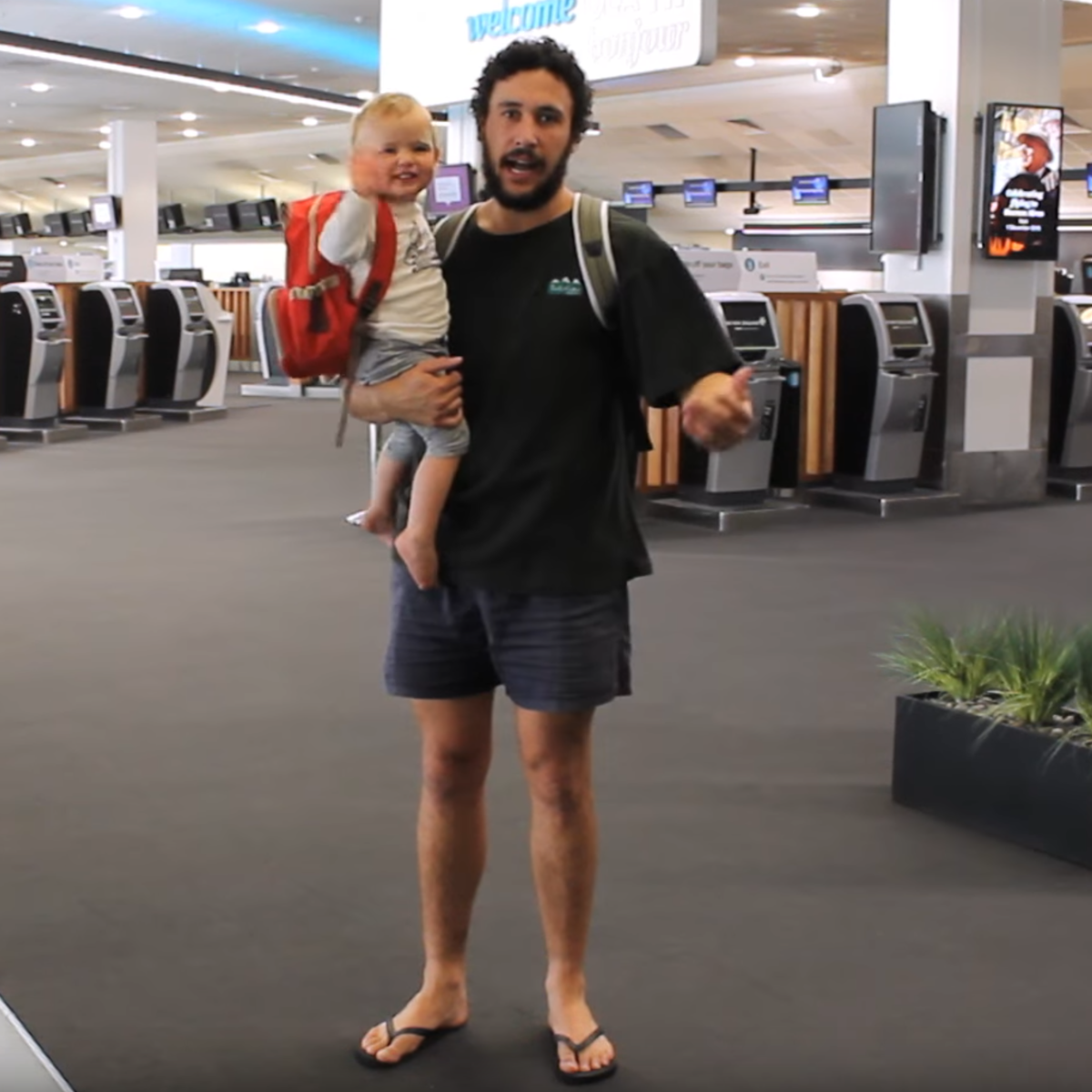 Lotto wanted to position its Triple Dip ticket as an ideal gifting solution for Father's Day 2016 and use the calendar event to engage with its target audience in a new way. They found the solution: a hilarious up and coming influencer who was gaining traction worldwide, and, who also happened to be a father, How to Dad. In the run up to Father's Day last year, How to Dad was breaking through as a hilarious new Kiwi influencer whose home videos about parenting were becoming incredibly successful both in NZ and worldwide.